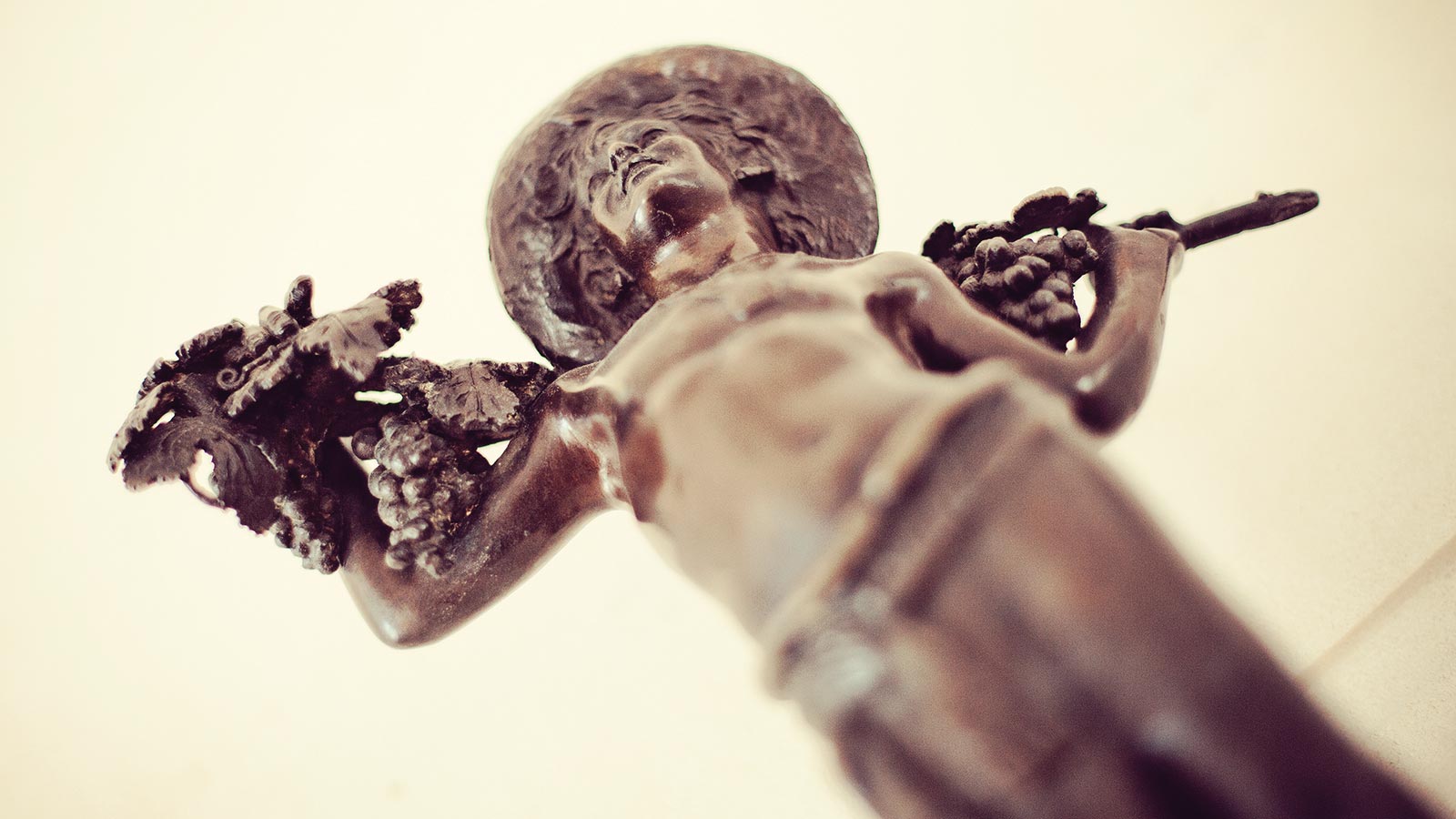 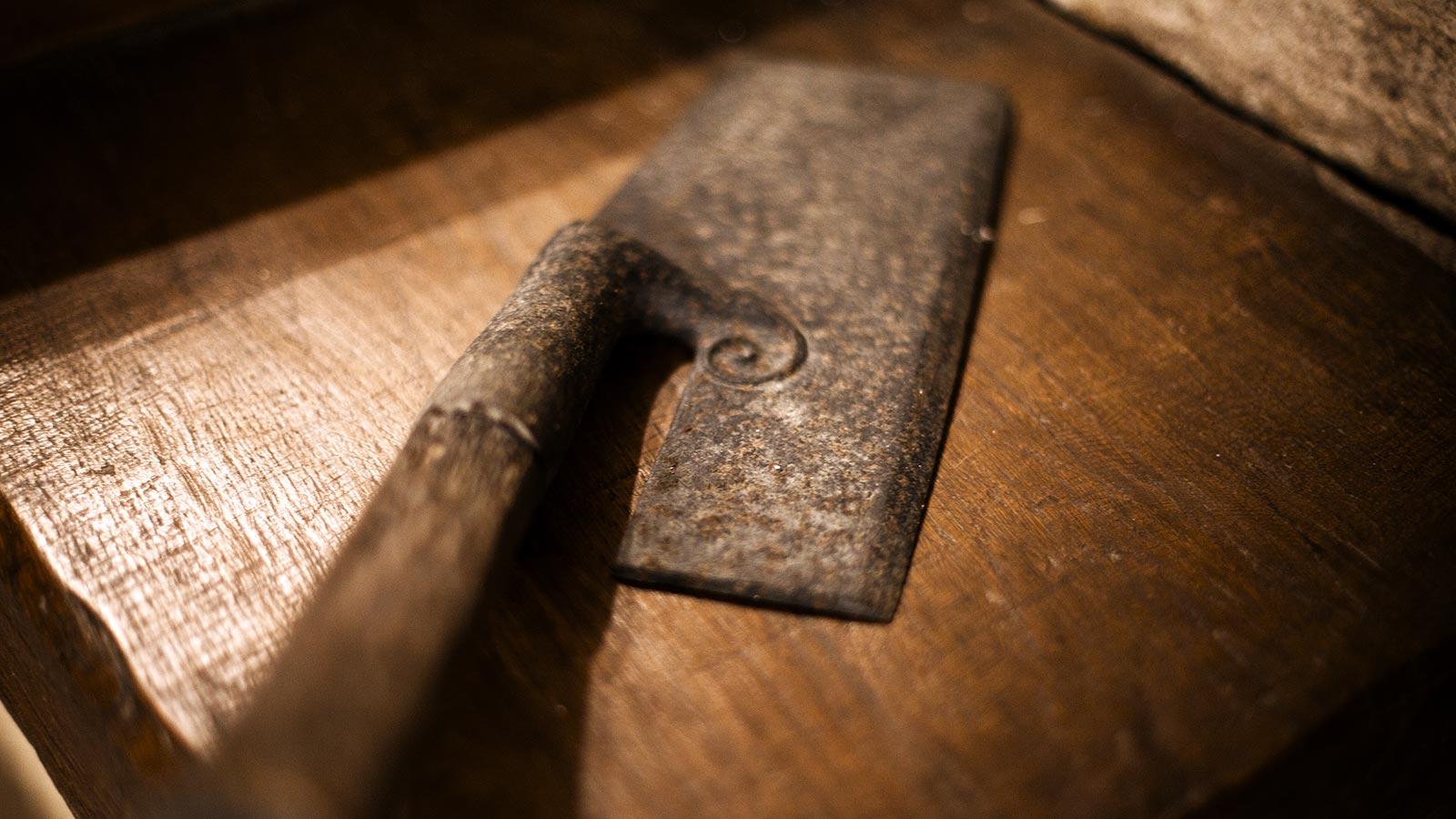 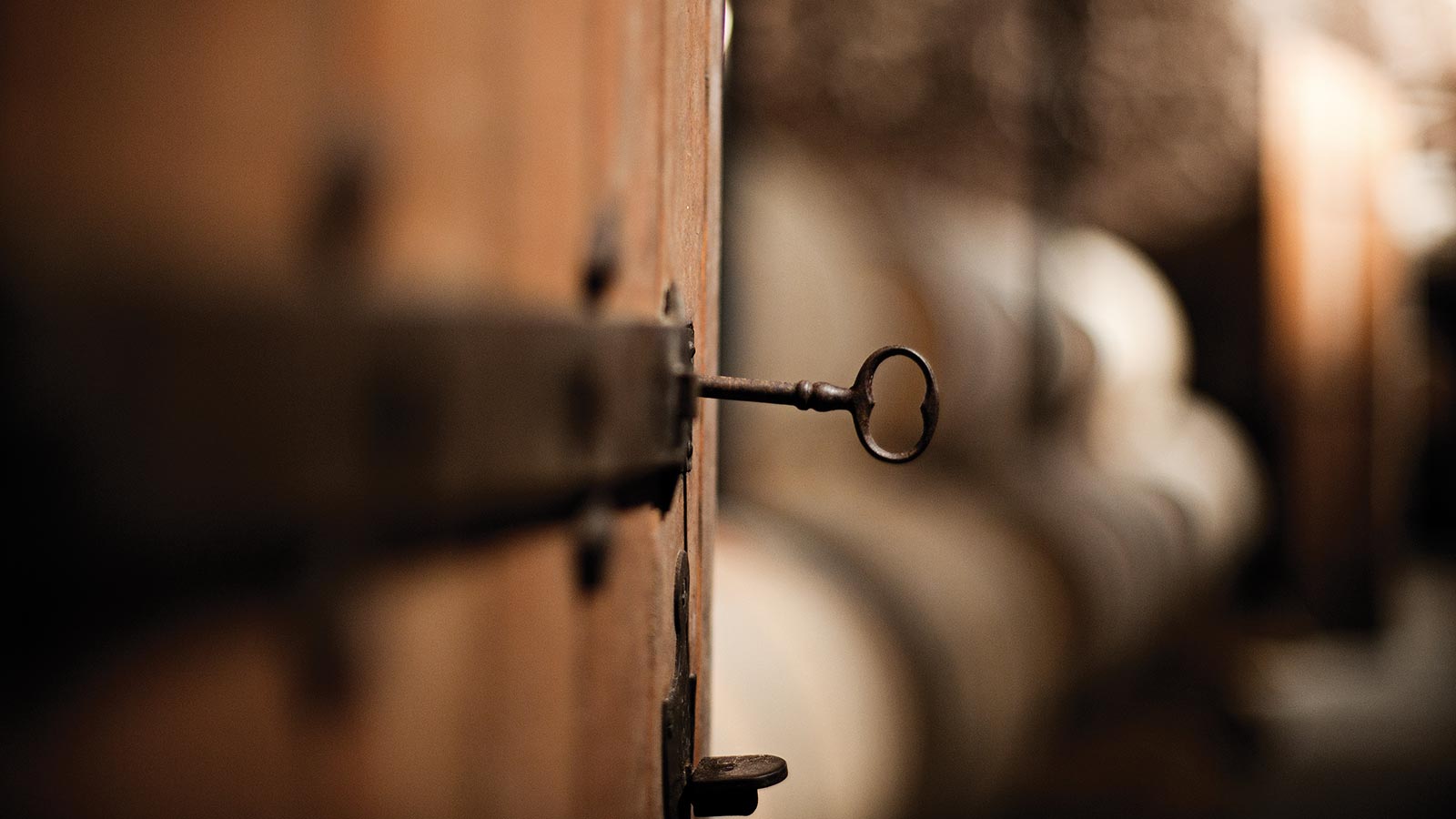 Château Bellegrave lies in the south of Pauillac, between Château Latour, Pichon-Longueville and Lynch-Bages.
Formerly the property of the late Mr Armand Roux, the estate was purchased in 1901, by his business partner and sole heir, Mr H. Van-Der-Voort, a trader in San-Francisco.
It was in 1997 that Mr J.P Meffre, already the owner of Château Du Glana and Château Lalande in Saint-Julien-Beychevelle, bought it.

Originally from the Comtat Venaissin in the Vaucluse region of south-eastern France, it was in 1954 that Gabriel MEFFRE, a renowned nurseryman in search of places to sell his plants, discovered the Médoc and bought several estates in Saint-Estèphe, Pauillac and Saint-Julien.

Today, his grandsons, Ludovic and Julien, run this new estate.

“We are convinced that Pauillac is the promised land for Cabernet-Sauvignon, the ideal spot for its strength and elegance to express themselves. Our passion for our art drives us on in our search for the most judicious balance between modern methods and the respect for tradition, to ensure that Bellegrave expresses its potential to the full.”